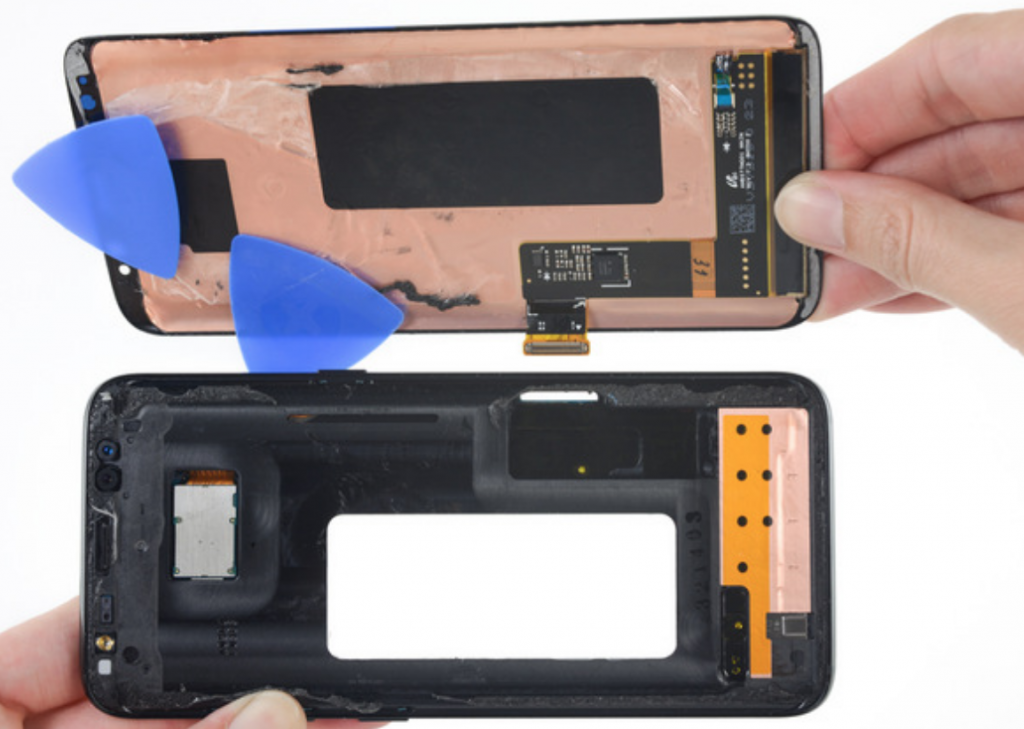 Best Place to Repair your Samsung Galaxy in Melbourne

Samsung Galaxy is one of the most popular series of mobile devices which includes smartphones, tablets, smartwatches, and phablets. It was introduced nine years ago and it was one of the reasons why Samsung Electronics has become one of the top 5 tech companies in the world. Samsung Galaxy devices rely on Android OS and they are known for many things like unique, modern design, excellent hardware and software and of course – amazing screens. The displays of these devices look amazing and feature millions of colours. They usually use OLED and AMOLED or even SUPER AMOLED displays. Even though the latest models are protected with Gorilla Glass, this still doesn’t mean that they are unbreakable. On the contrary, it takes just a second of carelessness to break the screen.

Why Do You Need Samsung Galaxy Screen Repairs? 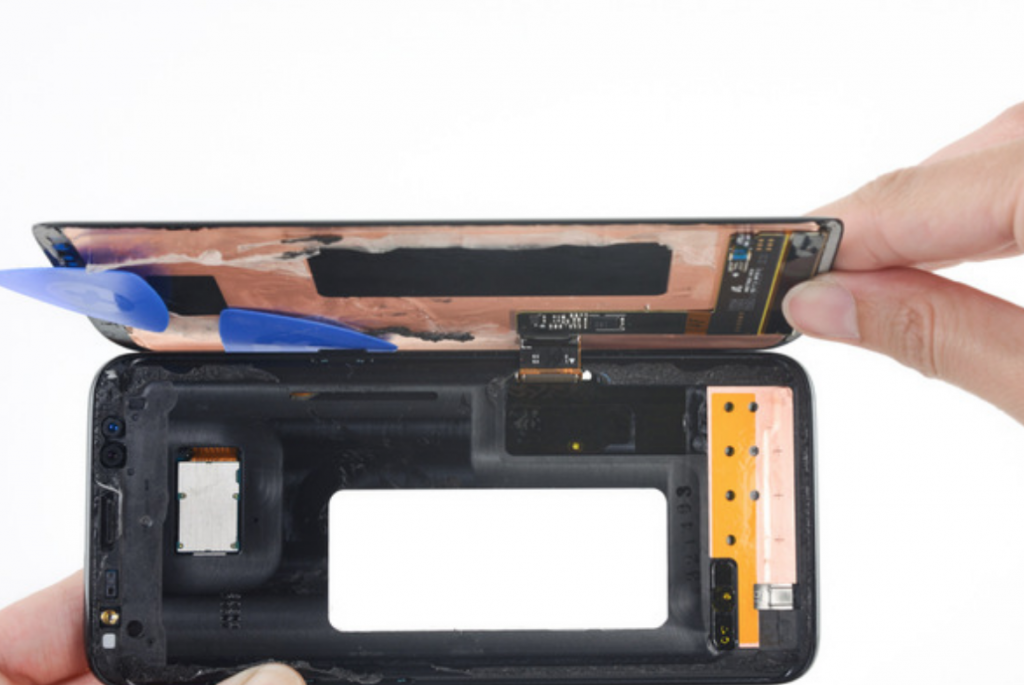 It’s not unusual for an average Australian Samsung user to crack or break the screen of their device. By, why would they want to replace or repair the screen if the device is working?

First and foremost, you should know that a cracked screen on your Samsung Galaxy device can shatter all of a sudden. When the screen is cracked, these cracks will eventually spread all over the phone. Imagine a web created by a spider. That’s how your device with just one small crack will look like in the near future if you don’t look for professional Samsung Galaxy screen repair services. Don’t forget that it’s impossible to patch up a screen with simple tools. So, if you want to avoid these situations, you have to act and you have to do that fast.

Next, broken and cracked screens can result in even worse damage. Samsung Galaxy series is a high-quality series of mobile devices, but it can’t work in a proper way for a long time when the exterior is damaged. Look at the screen, not only as a display but also as a barrier against external contaminations. Dust, dirt, and moisture are some of the things that will enter your mobile device freely when the screen is damaged, broken and/or cracked. It won’t take much time before you notice that some of the basic functions of your phone or tablet are not working properly.

There’s another thing that will definitely make you think about Samsung Galaxy screen repairs. Namely, many people don’t consider the health risks that are involved in situations like this. But, the statistics have shown that there are many people who have slashed their fingers and faces because they were using mobile devices with broken screens. On top of that, when the screen is shattered and cracked it would be much more difficult to read the things displayed on the screen which will eventually hurt your eyes. So, a seemingly minor problem can turn into a huge health problem.

Many Australians are replacing their mobile devices with new ones after a year or two. This is not a surprise because the best Samsung Galaxy models, for example, are worth a few hundred dollars. They represent significant investments and their price is going down after a while. This is especially true if the screen is broken or damaged. But, if you replace the screen, the value of your device will go up. Of course, if you use a professional service provider you will get a warranty.

Finally, when you are using a Samsung Galaxy device with a broken screen, your phone or tablet will look unattractive. We have already mentioned that the modern, unique appearance of Samsung Galaxy devices is one of the most attractive things. Walking around with a device like this with a damaged screen will make you look careless and unprofessional. That’s why you have to act fast. 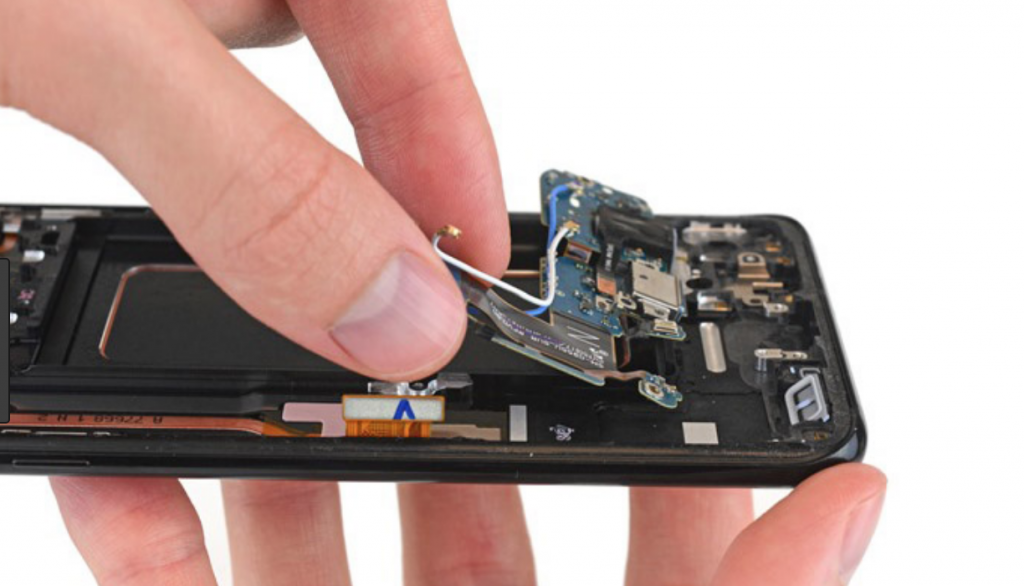 All the things we’ve mentioned before are leading to one conclusion – you must look for professional Samsung Galaxy screen repairs close to you. Screen Fixed is an experienced service provider which operates in Melbourne, Sidney, and Brisbane. We have a team of experienced professional technicians that has helped Samsung Galaxy owners with damaged screens. It doesn’t matter what caused the damage, our team is here to help users restore the original look and functionality of their Samsung Galaxy devices. The best part is that we can help you right away and finish the procedure in no time by using professional tools and premium-quality parts.